For Dr. Maiysha, medicine was more than just a profession, it was a calling...
"I decided in 8th grade that I wanted to be a doctor. I remember clearly making the choice, but it wasn't based on any specific event. It came out of a writing assignment to colleges requesting application for admission. I came across Emory University School of Medicine, and thought "Hmmm. Medicine, I think I'd like that."

I remember thinking "I love taking care of people and I'm good at it"...and that was that." However, I quickly realized once I got out of medical school and into residency, that it wasn’t what I had imagined it would be…” 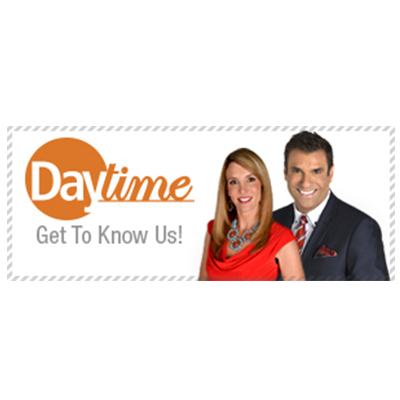 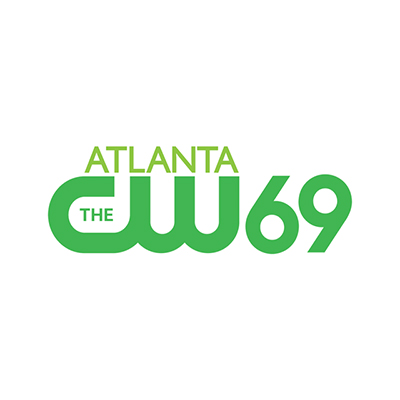 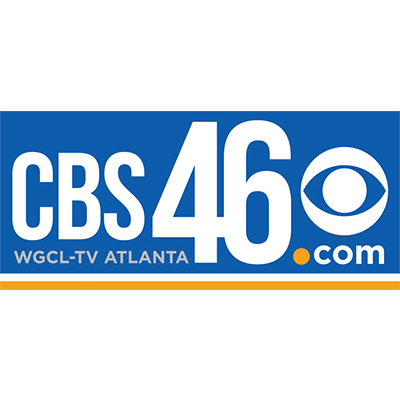 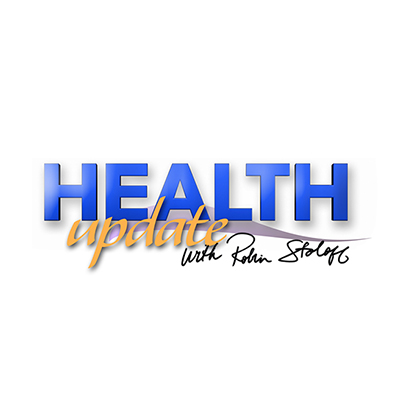 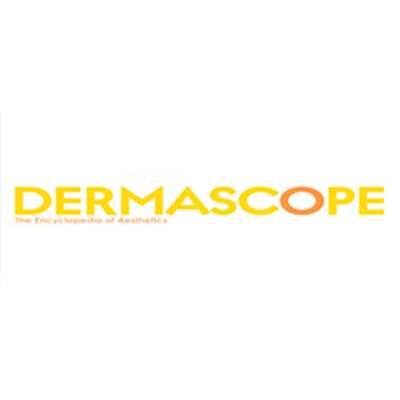 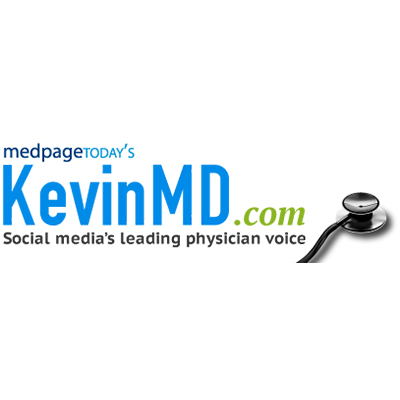 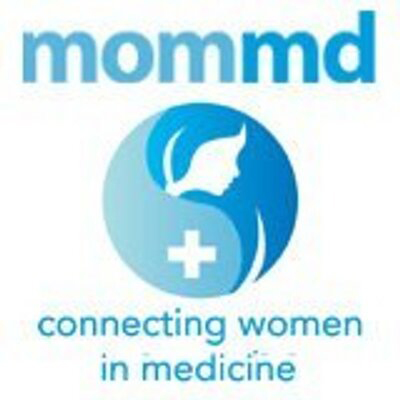 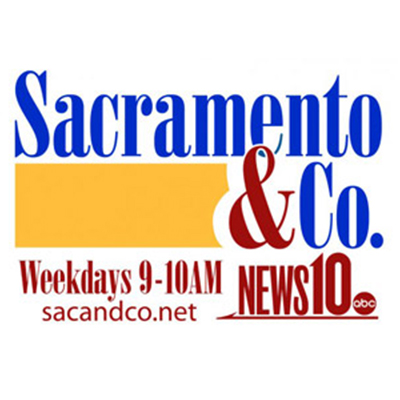 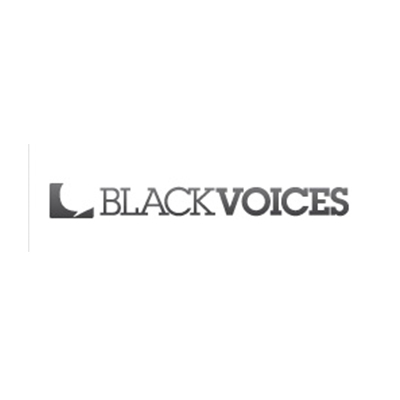 I almost lost my life in residency. I was on the brink of suicide, and by the grace of a power greater than myself I picked up the phone. And look,  I thought after I got out of residency… once I got into my career… I’d be fine.. 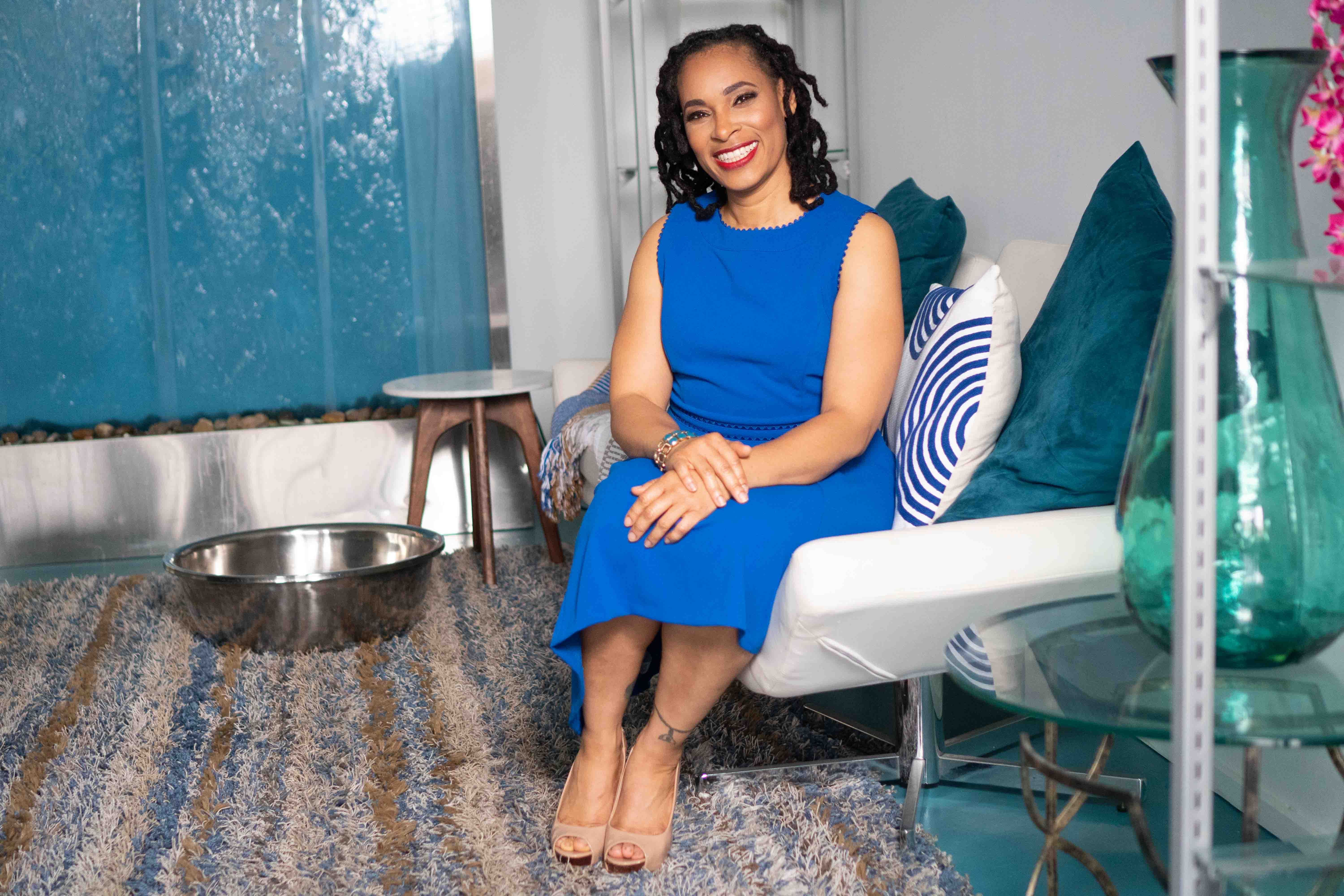 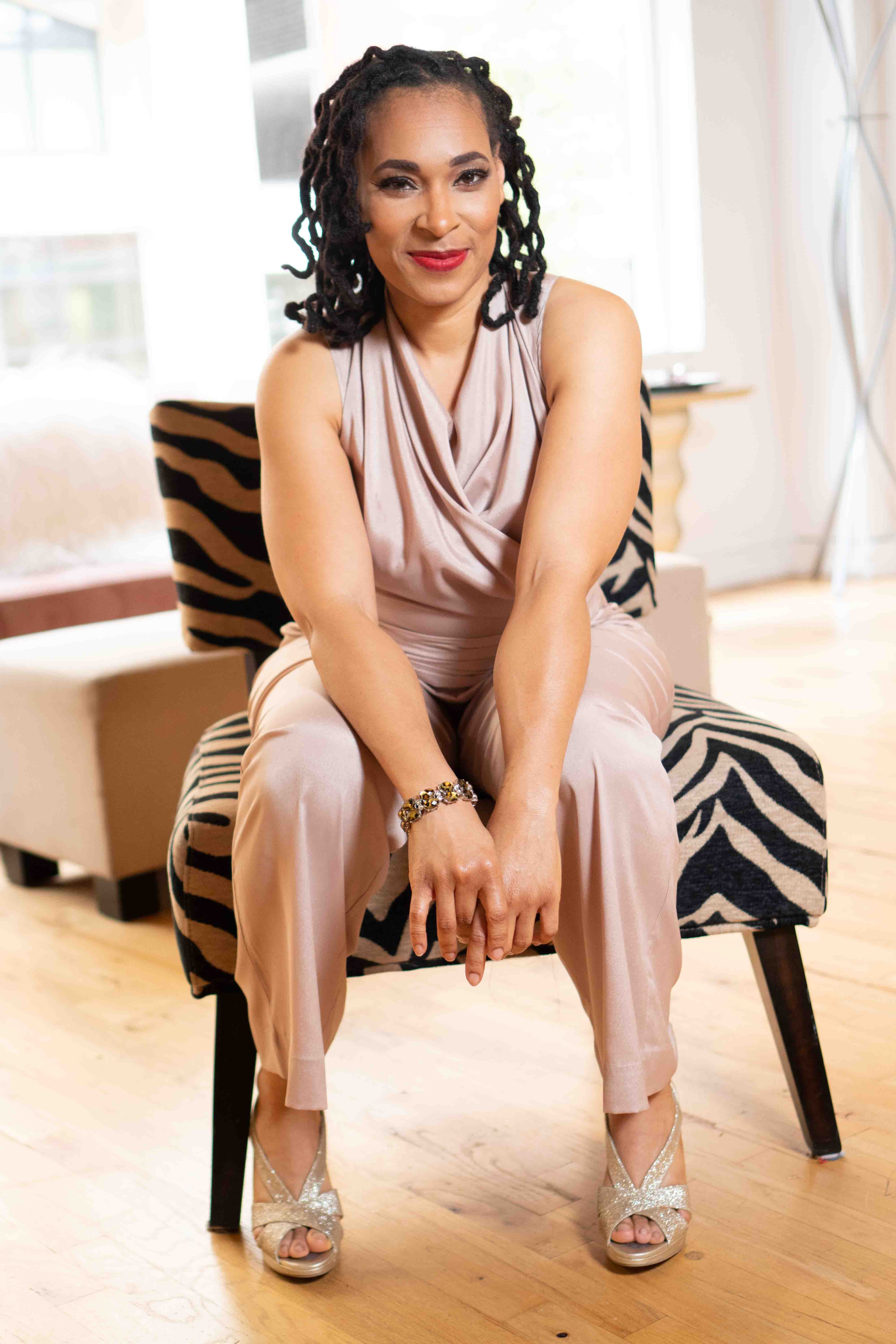 I had created my own practice.. one of my design… I was doing something I enjoyed… for awhile at least… then that familiar feeling hit me again. Feeling lost… dissatisfied.. like I wasn’t making a difference. I thought to myself, what’s wrong with me? I’ve got the “perfect” career, making “good” money, with more autonomy and freedom than most of my colleagues… why am I still not fulfilled?
I started circling the drain once again… in a cycle of beating myself up internally and chasing more “self-help” or more like “fix me” programs, I wasn’t making much progress. It began to affect my work..my practice.. business... I was stuck ..lost… once again.. asking myself how in the world did I get here? How did I get here? And what the hell am I going to do now? 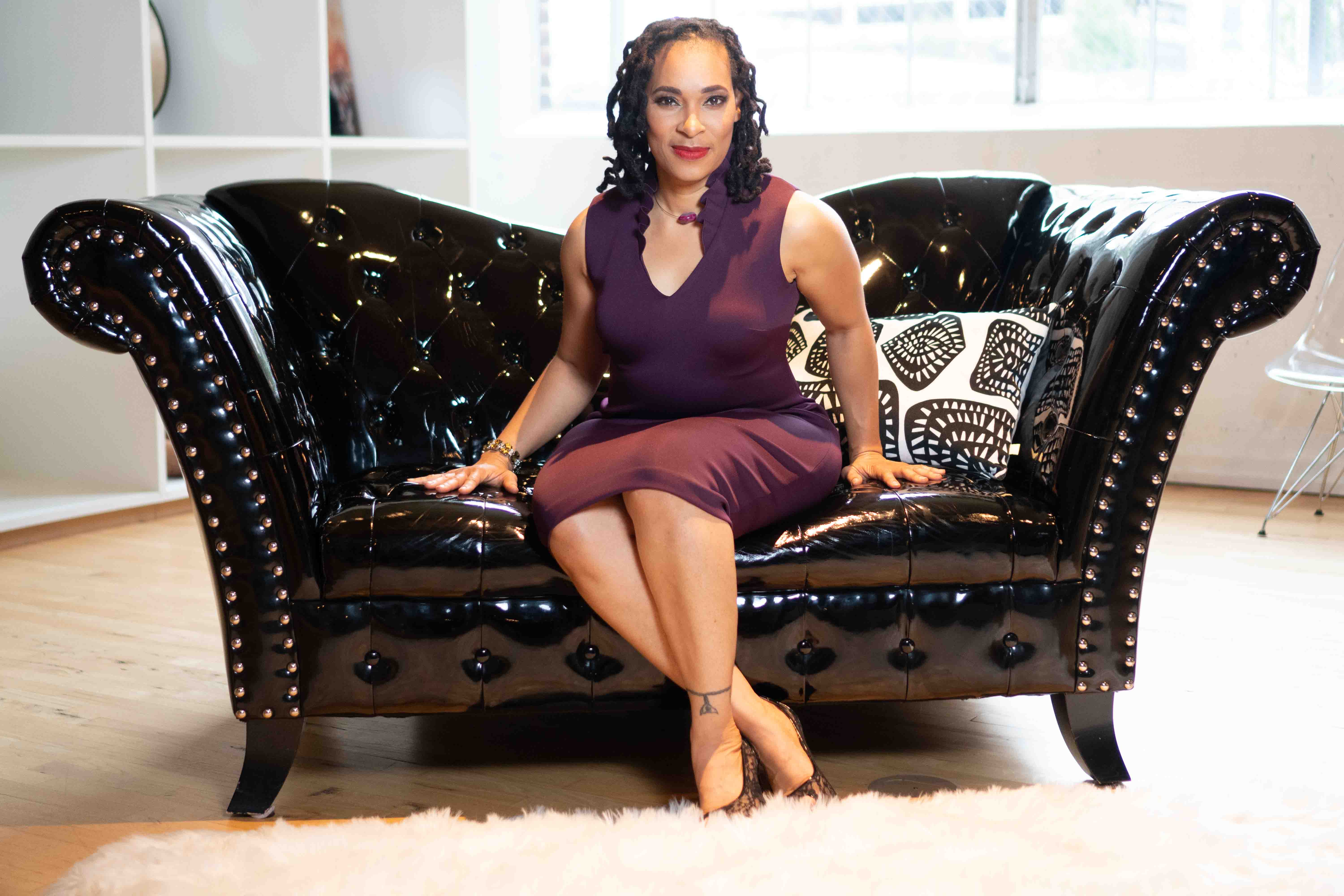 Though I have accomplished so much as a physician and entrepreneur today, my path has been everything but traditional.  "I have always been an outside of the box thinker. From the time I began my journey into medicine, I knew my path would be different. I have spent most of my career breaking the mold. I think that is what makes me so successful in what I do."

I began to realize that there was more to what I could do than what I was doing. I started to see another path, and I was hopeful. I was excited…for the first time I was excited for what was to come…I got myself a mentor, he helped me to distinguish and push through the limiting conversation, fears, worries and self doubt. He helped me to create a framework for what I was to create. He gave me all the resources I needed to successfully move to the next level. I was on the brink… I was on the brink, but there was just one thing that I had to do….

Being a physician was always satisfying, but in many ways being in the medical industry as a physician is constraining. What I love about being an entrepreneur in the healthcare space as a physician is that it allows me to take my existing expertise and leverage it in other ways than what I was originally trained

As a female physician, I had spent most of my career putting work first. However, when I became pregnant with my son, one of the first things to come to mind “how will I balance my profession as a physician with my commitment as a mother?”  That question informed the way I next moved in my career. I designed my second career specifically so that I could be available for my son. With that in mind I started Stress free Mom MD in 2016, coaching physician moms to create balanced lives that they design. Not long after that I began helping burned out Dr. Mommies transition into better jobs and career paths giving them more time and freedom to be with their families. It wasn’t long before I became known for what I do, and for having made a successful transition from clinical medicine and was asked to coach in the area of entrepreneurship. That is when I decided to create the Next Level Physician Entrepreneurs Institute. I wanted to show doctors that it was possible to leverage what they already know and create a profitable business that more than paid the bills while having freedom, fulfillment and a life they truly loved by their design.

At the End of the Day I’m A Healer First.. "I think I have always been a healer first.  It feels like my life's assignment... my purpose. Each day, I endeavor to bring healing to everyone with whom I come in contact. I believe everyone has this capacity to bring healing for themselves and others. I'm here to wake them up to that capacity."